Razor B rose to dancehall stardom and solidified his place in the dancehall fraternity with a number of hits under his belt starting in 2015 when his singles  Hot Up, Up in Deh and most notably Bruk Back hit the Dancehall Top 10 with over 15 million view collectively earning him 4 2015 YVA nominations and a win for Summer Song of the Year with ‘Hot Up’.
In short order, showing his versatility, Razor followed with Happy Moment, We Nah Lef, and Live My Life in 2017. He brought home the CUT Hip Hop Award for Reggae Single of the Year for his hit song Happy Moment, the Reggae Xclusive Trailblazer Award for his achievements in Dancehall music with the song ‘We Nah Lef’ and the Caribbean Music and Entertainment Award for International Reggae Artist.
Razor has touched the stage with the best of the best including Beenie Man, Bounty Killer, Spice, Ding Dong, Baby Cham, Wayne Wonder, Skinny Fabulous and Ninja Man. There is no doubt that he can hold his own on stage to deliver a show that is both entertaining and memorable.
After a short hiatus during the 2020 pandemic, Razor B is back and as expected, he has ‘Something for Everyone’, which coincidentally is the title of his first full length studio album. ‘Pepper Sauce’ for the ladies, ‘Money Bag’ for the streets, ‘In’ for the dancehalls and his newest SOCA release ‘Rhum in my Cup’ for the stadiums!
Razor B has proven himself both versatile and resilient. He is a force to be reckoned with on the international music scene.

Who is RAZOR B? 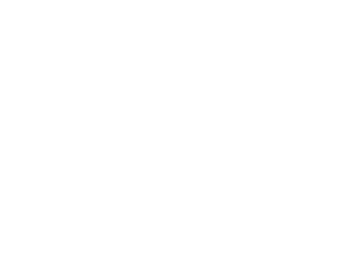 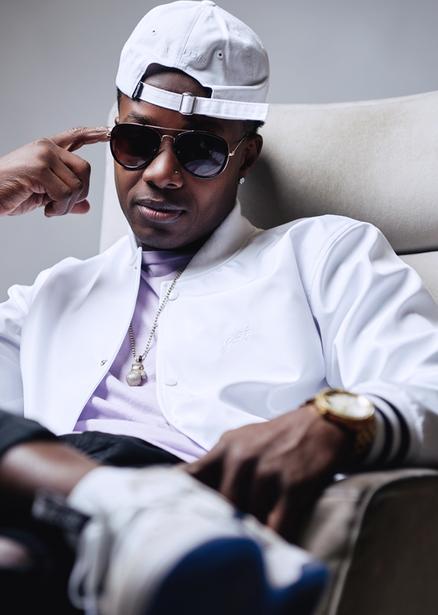 He is a uniquely versatile and multi-genre music sensation.
With roots deeply embedded in the dancehalls of Jamaica, Roger O’Neil Cassup is the complete package.
Musical Artist, Song Writer, Producer, Promoter, Entrepreneur…. Entertainer.
There is no doubt when Razor B hits a stage, the crowd will respond. His persona is larger than life, but there is so much more to the man behind the music.

Razor B (Roger O’Neil Cassup) – Born under the sign of Scorpio in a small hospital in Spanish Town Jamaica at a time when music was an escape from the political divide that was taking over the streets of Jamaica. With musical influences that include the Denise Brown, Garnet Silk, Percy Sledge, Elvis Presley, Kenny Rogers and the legendary Robert Nesta Marley; Razor B has been curating musically mentally before he could talk.
Versatile in his ability to create songs that resonate with both the young and old, Razor B’s silky smooth style and rough edges reach wide and deep. With years of experience, Razor has built a reputation as an outstanding live performer and creator of music that literally moves people.